The wonderful medicinal water of Harkány

The source of health and joy

The mineral water is unique in Europe, bursts to the surface from as deep as 50-70 m, with an average temperature of 62.5°C. Its mineral content is about 1000 mg per litre. From a medical point of view, its most important component is carbon sulphide, which is under pressure, dissolved in water in a gaseous state. A compound having bivalent sulphur, carbon sulphide (COS), which, as a gas, is in solution and under pressure in the water. When the water comes to the surface, the gas is released from under pressure and immediately begins to decompose, it turns into hydrogen sulphide gas, which gives the characteristic scent of the medicinal water of Harkány. In a side-light, the precipitated tiny grains of elementary sulphur can be plainly observed in the ponds. Approximately 12 mg carbon sulphide can be found in 1 litre of water.

By the way, this compound had not been known before, it was discovered here during the chemical analysis of the water in the 1860s. It is very actively absorbed both through the skin and via breathing: its absorption is 150 times as effective as that of tetravalent sulphuric compounds.

What are the benefits of using the medicinal water of Harkány?

Due to the above mentioned unique properties, the water is suitable for treating musculoskeletal, rheumatic, dermatological and gynaecological diseases.

Furthermore the water is also effective in the treatment of sports injuries, injury of the cartilage and post-operative rehabilitation.

The sulphur getting into the human body has an important role in the re-composition of the organic compounds making up the cartilage. Furthermore the buoyancy in the water, the hydrostatic pressure – through which the weight of the body decreases and the load on the joints is also less – the hydrodynamic effect, and the thermal effect also have roles in the healing power.

90% of the patients complaining about locomotor disorders, suffer from degenerative spinal and articular conditions. First of all, the joints bearing the greatest load: the glassy cartilage in the hips, knees, and ankles get damaged. Thus, the medicinal water of Harkány is perfect for treating the following problems: 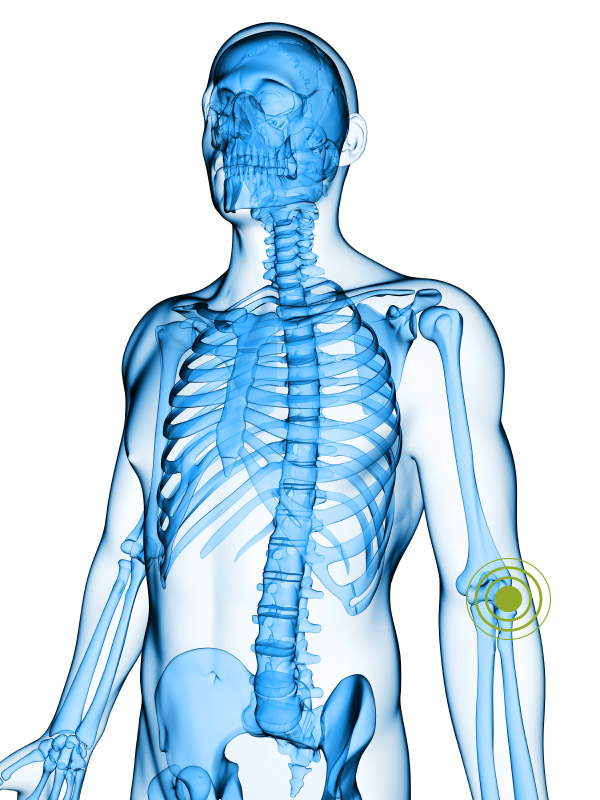 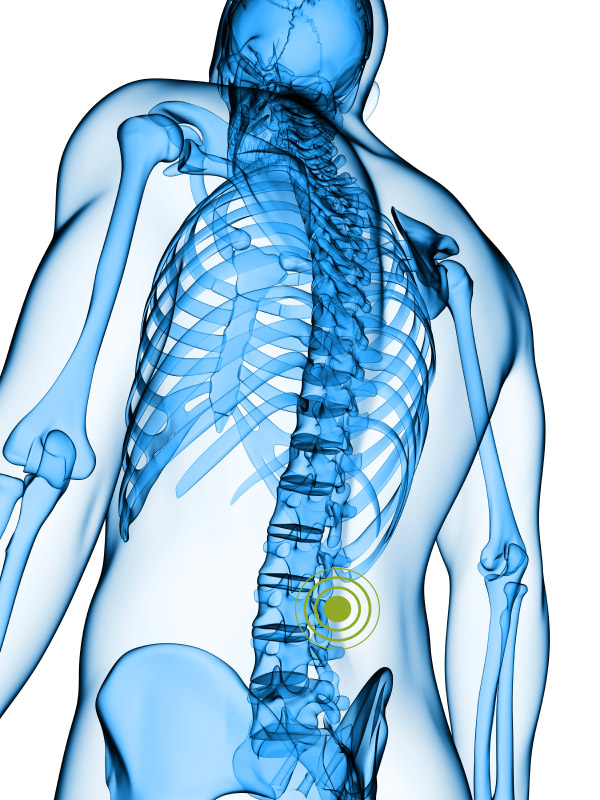 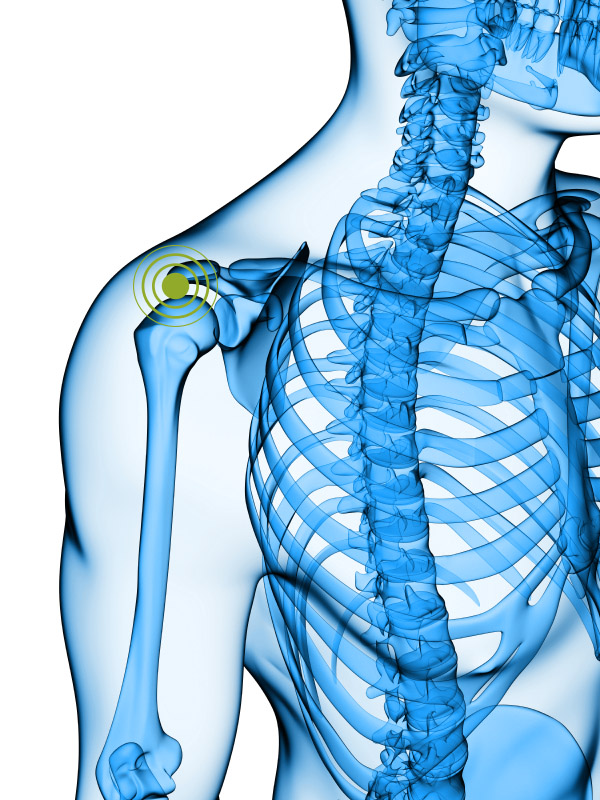 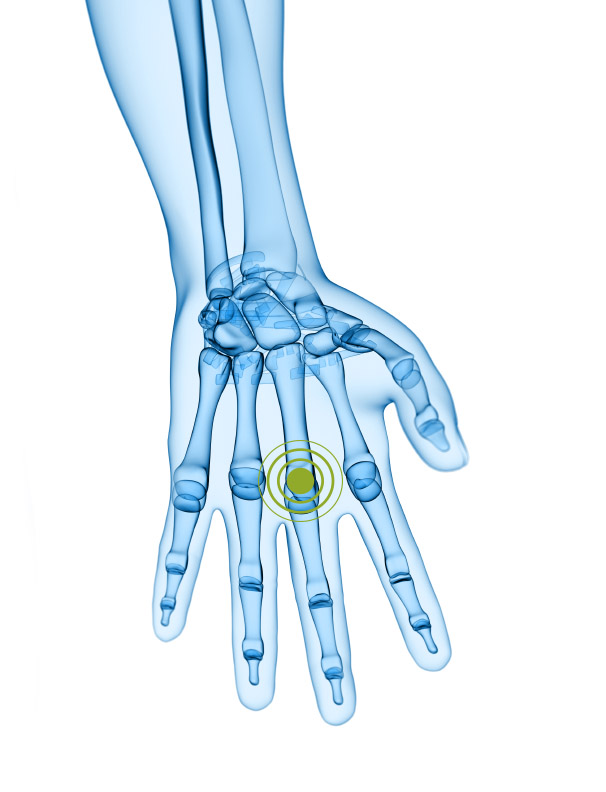 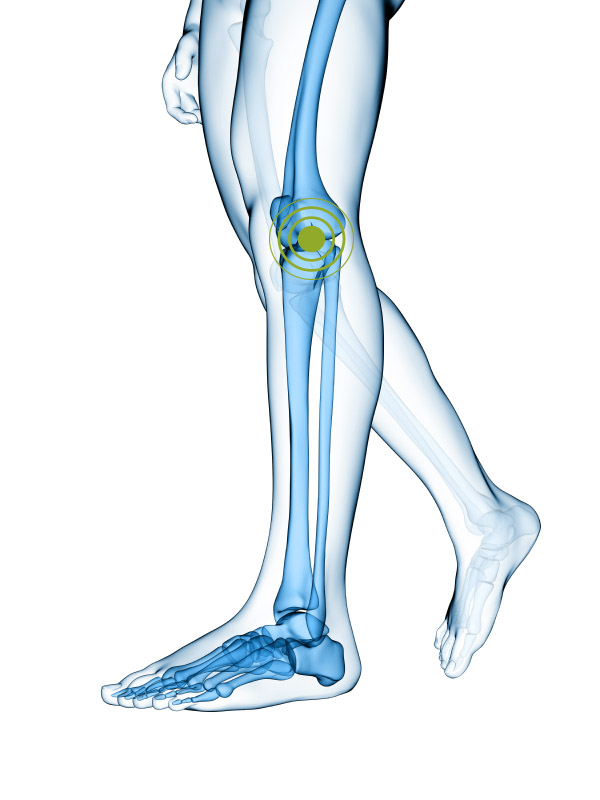 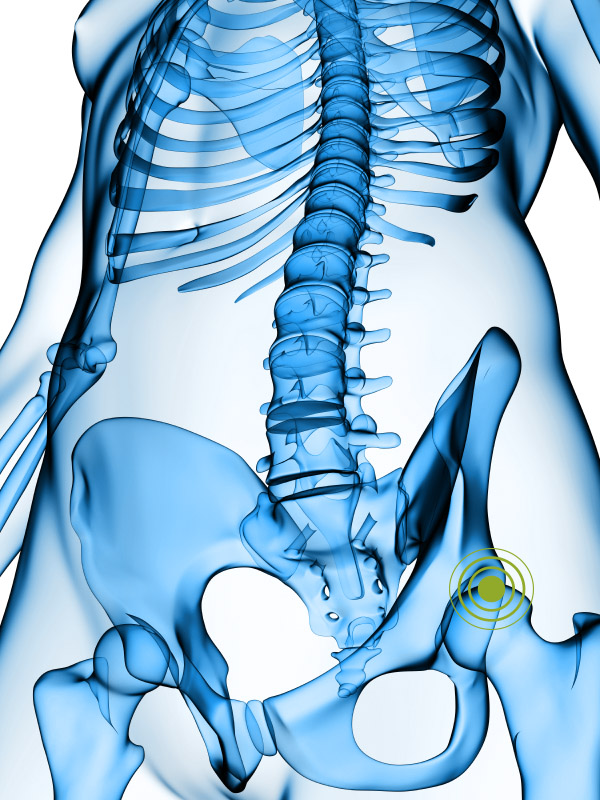 Harkány’s medicinal water is effective not only for rheumatic problems but also for  psoriasis.

The medicinal water of Harkány has been used for decades for treating psoriasis. Its healing power lies in the fact that salts dissolved in water and sulfur-containing gas in water absorbed through the skin and respiratory tract, help to suppress pathological processes.

The efficacy of medicinal water has been confirmed by studies showing that PASI * decreased to 34.3% from 100% after a 3-week treatment period in patients with psoriasis. 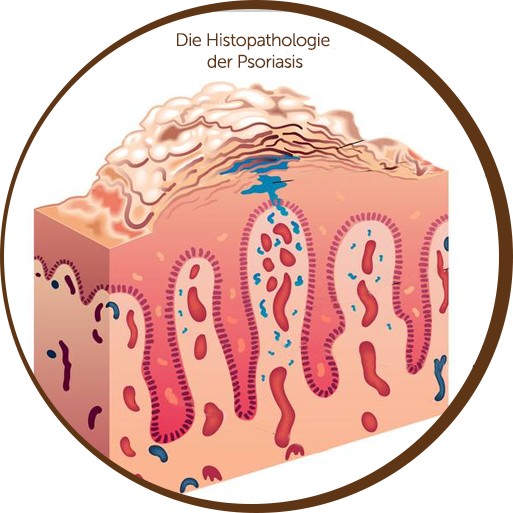 The medicinal water of Harkány can be an excellent solution or remedy for many diseases, but, in some cases it is not recommended to use it.

The composition of the medicinal water of Harkány: